We take the guesswork out of buying kratom online. With so many strains and options, which one to choose? We sell only the best, high quality, lab tested kratom. We’ve spent years testing and trying various kratom strains to provide you with the finest premium kratom around. Our process is trusted and our experience is second to none. You’ll go from Kratom to KratYUM!” 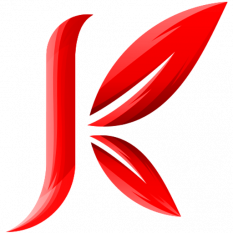 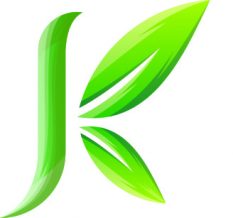 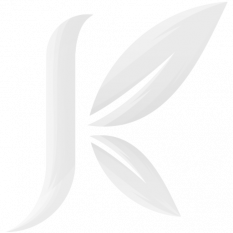 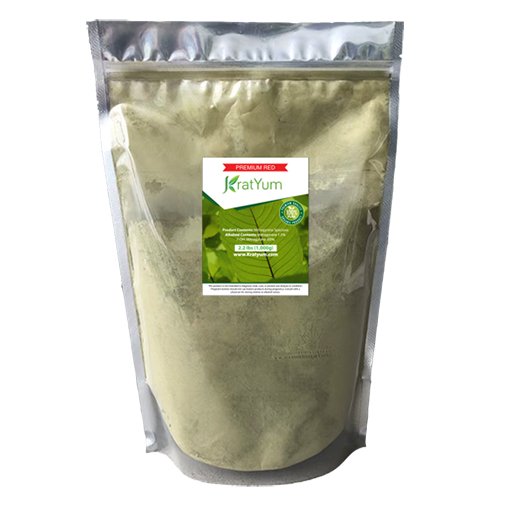 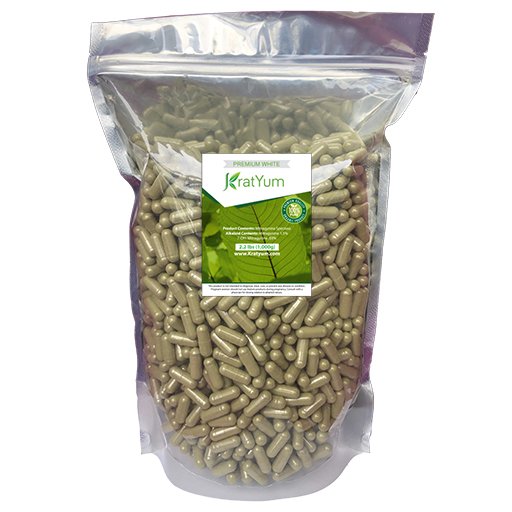 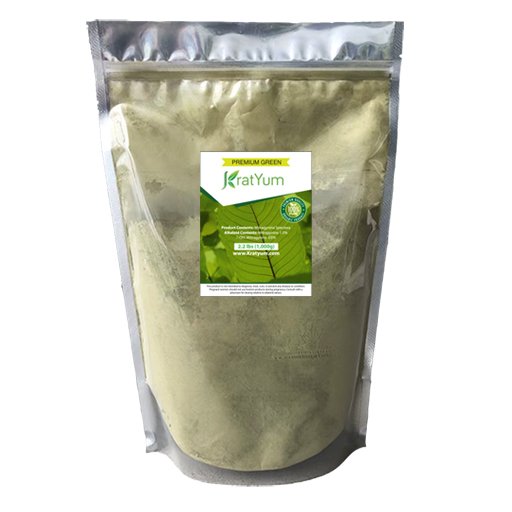 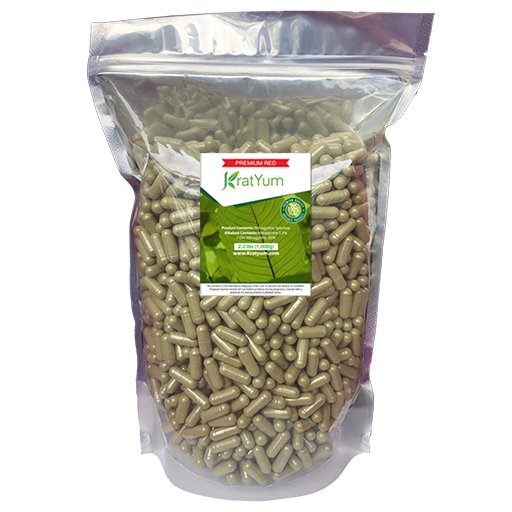 All shipments received at our facility go through lab testings for Micro's and Heavy Metal.

So, what is Kratom?

Kratom is the common name for Mitragyna speciosa, a tropical evergreen native to the marshy jungles of Southeast Asia. It grows wild in central and southern Thailand, Malaysia, Indonesia, Myanmar, and elsewhere in the Pacific Rim.

Known for its hanging clusters of deep yellow flowers and reaching up to 42 feet (13 meters) in height, kratom has numerous uses in folk medicine. Traditionally, the broad green leaves are plucked by hand and dried in the sun, to be brewed as a tea or pulverized and swallowed with water.

Since the beginning of the 21st century, kratom has increased in visibility around the world. Regular kratom users see it as an invaluable aid for mental and physical health, while others enjoy its dual recreational value as a stimulant or sedative-narcotic (depending on the dose).

How much do I take?

How much kratom to take depends on your physiology, tolerance, and other factors. Chances are that as a newbie your tolerance is nil, but there may be a cross-tolerance effect with other opioids.

In any case, the recommended starting dose is one to two grams. If you’re sensitive, you’re probably better off starting with one gram. Capsules contain approximately 700mg, so you may need one to three for a starting dose.

What can I expect?

On an empty stomach, kratom effects are noticeable from around the 15-20 minute mark, gradually building in intensity and peaking for two to four hours. Stronger doses may have a shorter onset.

What precautions should I take?

Some kratom users get very thirsty during the onset, so it’s best to have water to hand. It’s also best to take kratom on an empty stomach. Any nausea that arises can be managed by keeping still until it passes. Swallowing kratom gradually can help too, however tempting it is to knock it back in one gulp to avoid the bitter taste.

Driving and other potentially dangerous activities should be avoided—even if you feel stimulated. The effects of kratom can change from stimulant to sedative without warning, so sometimes just turning on the stove could be risky.

New kratom users should start with a low dose, precisely weighed out on an accurate digital scale. The same goes for more experienced kratom users trying a new strain, due to the variability between them.

Will I experience personal growth?

Most users take kratom for pain, anxiety, or some other specific condition, but it’s also considered a “plant teacher”—a tool for exploration and growth. Described by one kratom user as a “nurturing mirror,” it can gently draw attention to areas of personal and interpersonal dysfunction. These can be explored within the context of an emotionally honest, “entactogenic” high.

Some kratom users report that kratom can reduce social anxiety, and even improve sexual performance.

Liberated from the confines of everyday thought patterns, people also find greater appreciation for being alive.

There are no mainstream medical uses for kratom, but it shows great therapeutic potential.

This product is not for use by or sale to persons under the age of 21. This product should be used only as directed on the label. It should not be used if you are pregnant or nursing. Consult with a physician before use if you have a serious medical condition or use prescription medications. A Doctor’s advice should be sought before using this and any supplemental dietary product. All trademarks and copyrights are property of their respective owners and are not affiliated with nor do they endorse this product. These statements have not been evaluated by the FDA. This product is not intended to diagnose, treat, cure or prevent any disease. By using this site, you agree to follow the Privacy Policy and all Terms & Conditions printed on this site. Void Where Prohibited by Law. 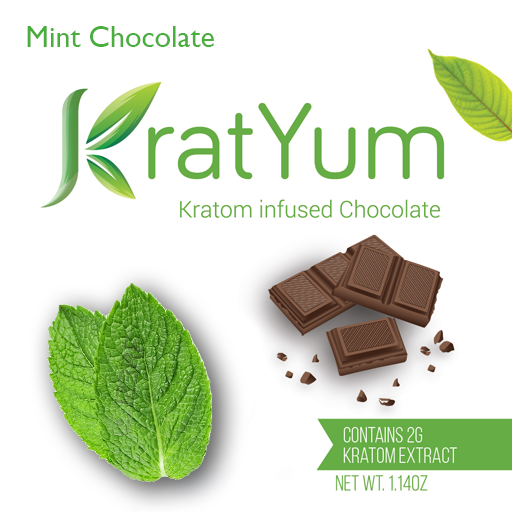 Buy One Get One free deal on all powders and capsules